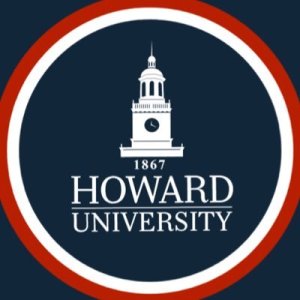 Bill graduated Phi Beta Kappa from Howard University. Throughout his life, he loved to read and traveled the world. Bill traveled to Southern Virginia to outreach and educate citizens to vote. He also served in the military during the Vietnam War. Bill and Darlene were married on January 7th, 1994. In New Haven, Bill was the former Director of the Newhallville Restoration Corporation where he was the 20th District Ward Co-Chair. He was a former Enterprise Empowerment Zone Council President in New Haven as well. Bill, Darlene, and Darnell moved to Torrington in 2003. When Darnell started kindergarten in 2004, Bill and Darlene joined the Forbes Elementary School PTO. Bill volunteered much of his time at the school, involved in various activities from reading to students to making green eggs and ham. He was a member of the Torrington High School PTO and the school governance council. Bill loved education and wanted students to get the best education they could. He was a former Democratic Town Committee member and a member of the Economic Development Commission. Bill led and worked on numerous campaigns and supported a host of colleagues and friends across the aisle. He has published a variety of news articles and has written published poems. Friday nights, Bill was engaged in an international film forum at the Connecticut Academy For The Arts. He also co-hosted the local community program City Views, on which he spent Tuesday evenings discussing issues that concern Torrington. He loved community and he loved Torrington.

At the request of the family, in lieu of flowers, memorial contributions may be made to Northwest Connecticut Community Foundation, 33 East Main Street, PO Box 1144, Torrington CT 06790, to be used for a scholarship fund to be established in memory of William (Bill) Battle.

To send flowers to the family or plant a tree in memory of William "Bill" G. Battle, Jr., please visit our floral store.