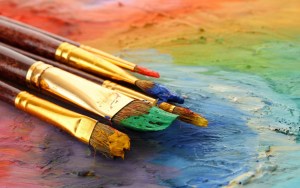 Mariann was born in Torrington on September 27, 1959, daughter of the late George and Dolores (Pascual) Urda, and had been a lifelong city resident. She was a retired employee of the State of Connecticut, retiring with 15 years of service. Mariann loved animals, enjoyed drawing, painting pictures, and watching television. Her two favorite television shows were Two and a Half Men and the Golden Girls.

Survivors, in addition to her husband Geoffrey, include a step-son, Robert L. Chretien; a granddaughter, Kylie E. Chretien; a sister, Georgiann Sabia; an aunt, Margie Pascual, both of Torrington; and several nieces and nephews.

Services will be private.